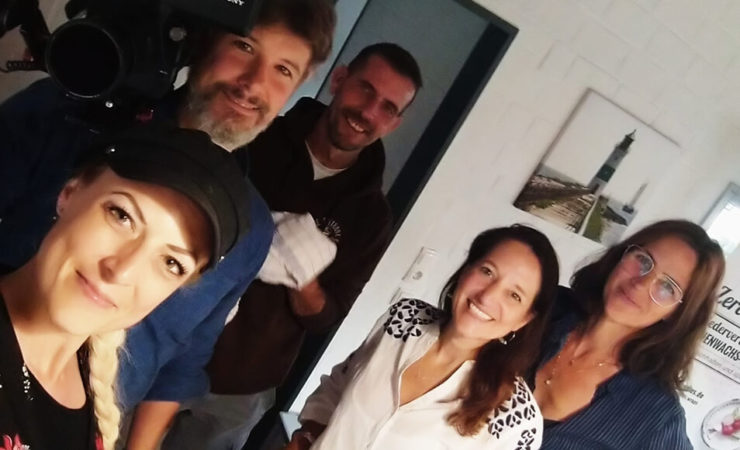 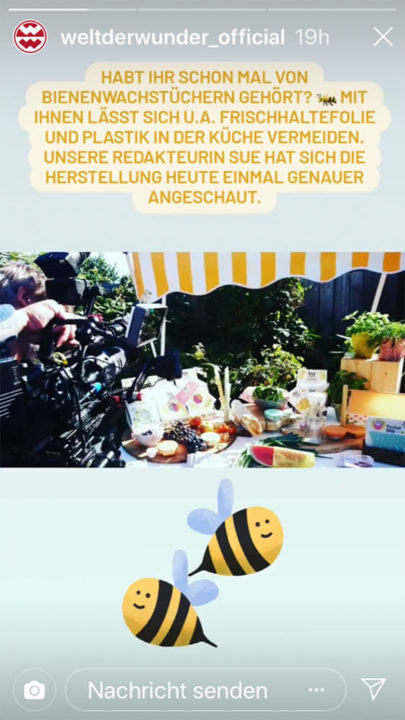 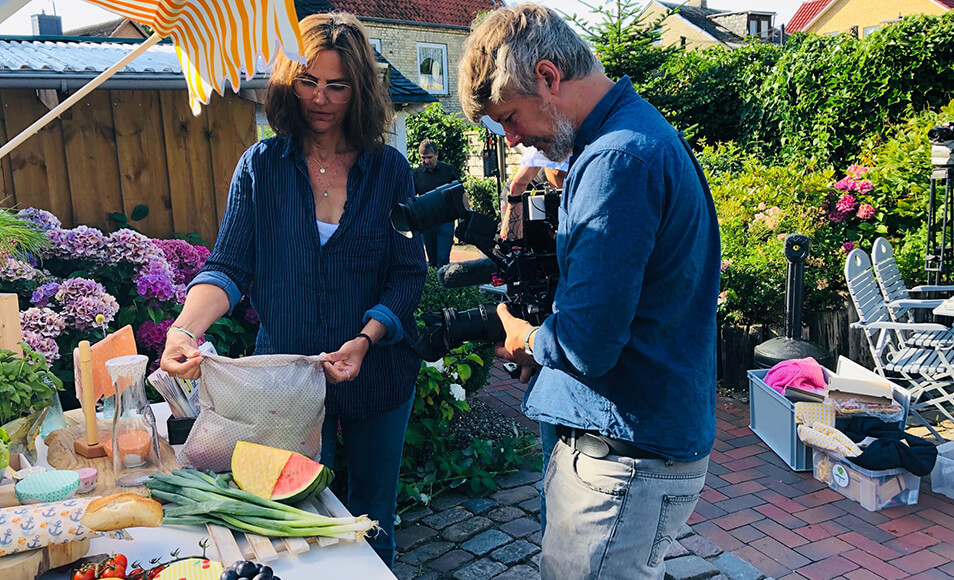 or iron your cloth fresh again

The handling of the beeGoodies beeswax cloths is very easy. With lukewarm water and, if necessary, some liquid soap, simply wash it off and let it dry well before you store it or use it again right away. The warm water also makes the creases disappear. Do not use too hot water, otherwise the beeswax will melt, of course.