Finally the time has come! Our film has been cut and is now online. So far you can watch it on the YouTube channel of Welt der Wunder: 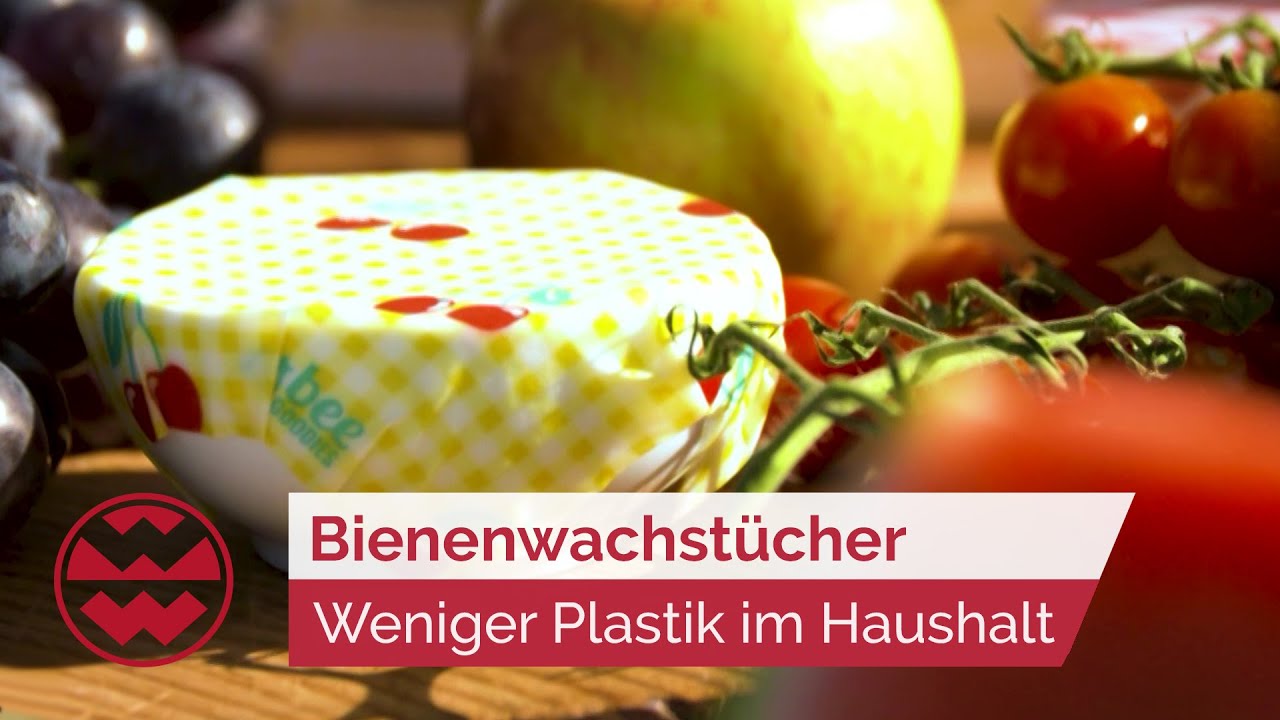 In the nearer future the film will also be shown on the TV channel Welt der Wunder.

We say THANK YOU to: